There are two ways to British citizenship. The first is for those who are married to a British national and the other are for those who are not married to a British national. Note that the two situations below so you can compare how they differ. If you are not sure then speak to a lawyer in Thailand or in the UK for further assistance and advice. See this website for more details.

This occurs after the ILR which before that would have been a UK fiancée visa for a Thai. The process takes time however in the end British Citizenship can be granted. See more on this website.

british visa for thaivisa from thailand
By Richard SaetangOctober 25, 2017UK Visa for Thai 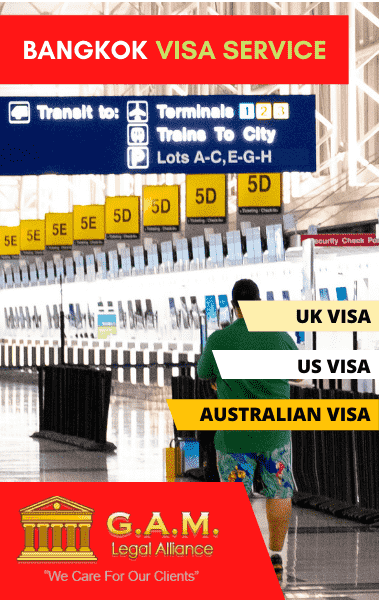