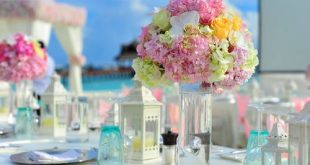 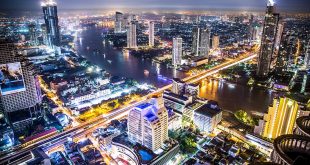 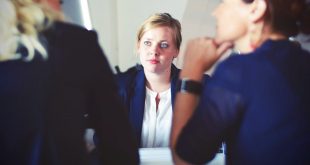 Thai marriage registration in Thailand differs resting on nationality. The marriage can be formalized with or without an Engagement Ceremony in customary manner and also in court. The engagement ceremony is a form of an agreement or a promise to marry which is being done at the Thai District Office. Speak to a lawyer in Thailand for assistance.

There are some requirements for both the spouses before they can register their marriage in Thailand.

– Either of the spouses should be older than 17 years of age, or should be of legal age to be married in accordance to the law provided from your home country. However, the Court may have appropriate reason to allow them to marry prior to attaining such age.

–  Either of them should be a sensible person, rational and in the right mind.

–  Both of the spouses should not be related in blood, whether direct ascendant or descendant line, full or half blood brother or sister or anything with in the forbidden degrees of relationship.

–   Both of the spouses should not have the same adoptive parents.

Foreigners who plan to marry in Thailand should turn up in person with their passports and arrival card at their Embassy in Thailand, attesting that he/she is single and able to marry in line with Thai Law and these documentations shall be accomplished by a Consular Officer. The foreigner should also take the finalized declaration to a translation office to have the contents translated into Thai, legalization at the Thai Ministry of Foreign Affairs and once all these completed, marriage registration shall take place. Once your marriage has been registered you can now apply for a UK Spouse visa from Bangkok or a US Spouse Visa from Thailand.